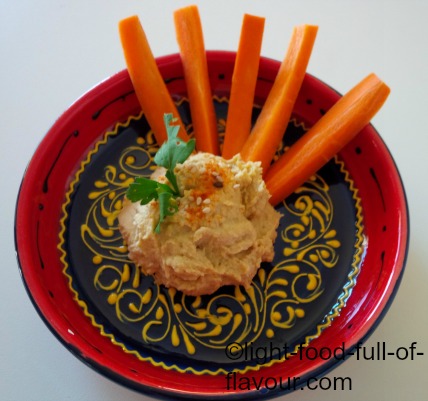 I recently gave diet advice to a friend of mine who said he wanted to lose a stone and a half, 9.5 kilos.

He is looking incredibly good and, according to himself, feeling even better. “This is the new me,” he said the other day, “and I intend to keep it this way.”

So how did he do it?

His doctor had told him to try using the GI-diet. I told him that there is a much better way to lose weight, and to keep the weight off – with the GL-diet.

You might wonder if swopping one letter for another – GL instead of GI – can really make that much of a difference. Sounds a bit like mumbo-jumbo perhaps?

Well, it makes a lot of difference. Most foods don’t consist of solely one thing. While meat is mostly protein and fat, other types of food contain a mixture of carbohydrates, protein and fat.

The GI, the glycemic index, only tells you if a carbohydrate is fast or slow releasing.

The lower the GL score, the more you can eat of that type of carbohydrate without gaining much weight.I have a list of carbohydrates with a low-GL score and those with a higher score (see Low-GL Carbohydrates).

Eating carbohydrates together with some protein (vegetable or animal-based) and some fat (seed and nut oils, olive oil and coconut oil) will further lower the GL score of carbohydrates. And fibre-rich food will lower it even more.

This friend of mine has been really strict with what he eats (and he cooks all his food from scratch now). He has cut out bread altogether – his choice, I only recommended that he ate less - and has stopped eating all “white” food, such as white rice and spaghetti.

He eats only small portions of either brown basmati rice (which has the lowest GL-score of all types of rice), quinoa (even lower GL score) or wholegrain pasta.

He combines these carbohydrates with fish or chicken and lots of lightly stir-fried vegetables – especially the vegetables with the lowest GL-score.

I have to say that he is stricter than I am myself. I eat some 70% dark chocolate every day but this friend of mine says that if he has a chocolate bar at home, he won’t finish until he has eaten the whole bar.

So instead, when he feels the urge for something sweet, he eats fresh strawberries with a dollop of natural Greek yogurt. I do admire his resolve but I won’t give up my chocolate!

Like me he has sugar-free oat cakes with hummus as a snack, or an apple.

He eats porridge with berries and seeds for breakfast (see Porridge Ideas) and he makes his own soups that he eats for lunch.

I am very impressed - he has become both healthier and a lot slimmer in one go. I think his doctor will be very pleased the next time he sees him.

PS! I know he loves spicy food and I am going to show him that a lot of Asian-style food cooked from scratch is also low GL-food.